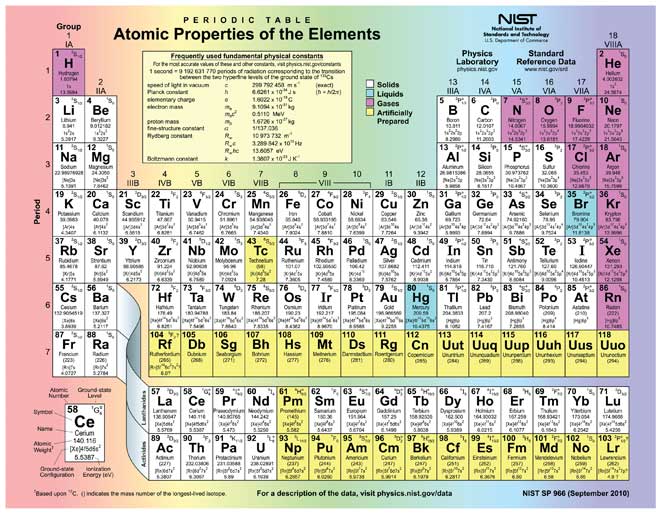 I’m not sure where the idea arose of tissue salts having a negative ionic charge as being the most potent form, but we receive many queries along these lines. Perhaps this idea has more to do with chelated mineral or other supplements that aren’t real biochemic tissue salts.

In chemistry, a mineral salt is a molecular compound that consists of positively charged ions (cations) bonded with negative ions (anions). It is the product of a chemical reaction involving an acid and a base, where a metal replaces the hydrogen in the acid. The resulting salt is an electrically neutral compound with no net ionic charge.

Tissue salts essentially comprise of these cation-anion pairs. These positively and negatively charged ions create a molecular complex, holding electric potential for the cells to take what they need once dissolved and carried in the water component of the body. By their very nature, they must be electrically neutral.

For example, if your bones require Calcium Phosphate, the calcium part of it is positively charged, and the phosphate part has a negative ionic charge. You cannot create a Calc Phos tissue salt without these two components being present in an electrically neutral state. The idea of them holding only negative ionic charge would mean interfering with the original minerals in some way or excluding the positively charged cation part of the mineral salts entirely. In my opinion, it just doesn’t make any chemical sense at all!

I’d describe the AllisOne tissue salts as electromagnetically balanced bioenergetic Nanominerals™. It’s impossible to isolate the originating molecules or ions in our finished product. When we break the chemical bonds of the crude salt compounds, energy releases into the sugar-alcohol diluent, thus held in a bio-available form for the cells to assimilate according to their particular requirement for the available mineral energy. One cannot force anything into the cells that they don’t have an affinity for; metabolic processes utilise any excess energy for greater efficiency.

If the inference is that a ‘negative ionic’ charge is somehow deemed necessary for digestion, rest assured that the tissue salts don’t get assimilated in the digestive tract anyway – they’re absorbed by the membranes of the mouth and enter the bloodstream directly, bypassing the stomach and alimentary canal entirely.

A general rule in chemistry illustrates how, for a type of mineral salt to affect solution pH, it has to react with water (H2O) to release or bind the hydrogen atoms. When the salt of a strong base and weak acid dissolves in water, it forms an alkaline solution, whereas the salt of a weak base and strong acid creates an acidic solution. The salts of a strong acid and strong base or of a weak acid and weak base both form a neutral or near-neutral solution.

If the body is too acidic, then take note of what Dr Carey said a century ago:

“There is never an excess of acid, only a deficiency of Nat Phos.”

4 thoughts on “Should tissue salts have a negative ionic charge?”